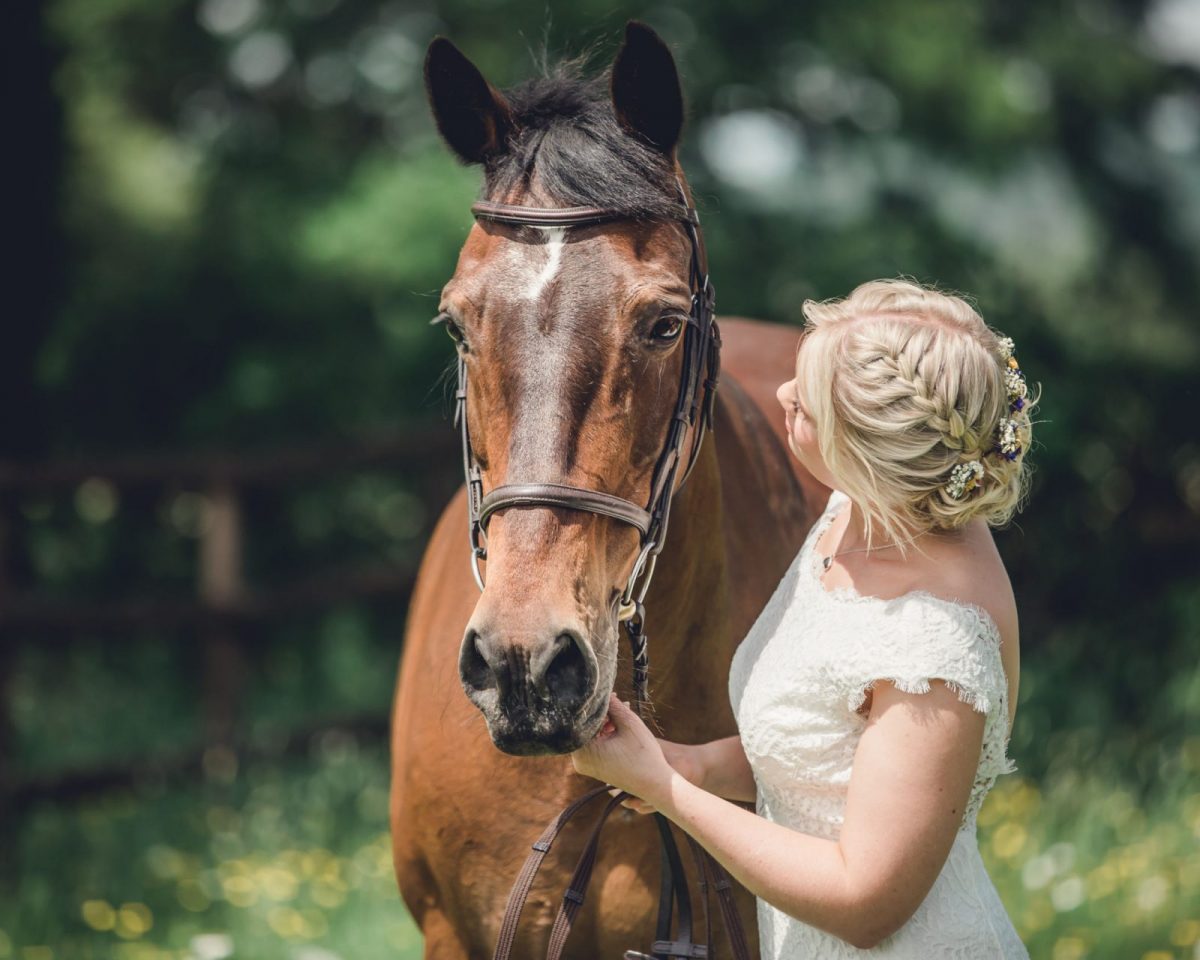 Buzz came into my life 16 years ago when he dragged me off the lorry and into the yard of the stables I rode at… he had been sent there to be sold but also as a weight carrier. Unfortunately he wasn’t best suited to riding school life, having only ever really been hunted before, and I ended up having him on loan.

On my 16th birthday a few months later I arrived at the yard as normal, only to find Buzz’s stable empty and all the things I had
bought for him (obviously all 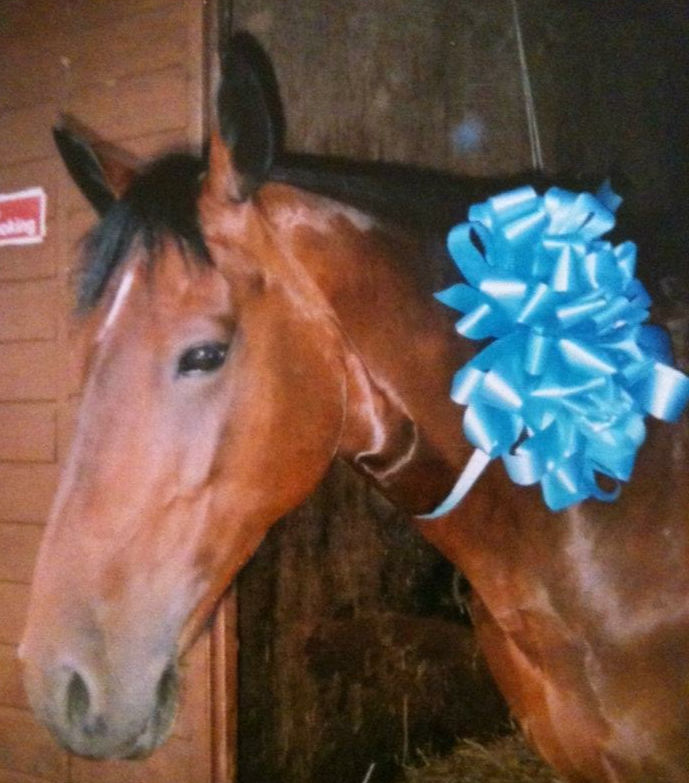 matching baby blue as was the fashion at the time!!) in a pile on the mounting block. The manager told me he had been sold and that they had paid and collected him straight away. I was in floods of tears when my friend suggested I come and help move some poles in the indoor school to take my mind of it. As I went into the school there was Buzz with a big blue bow around his neck and my Dad holding him with a big grin on his face telling me Buzz was mine!

Since then a lot has changed, but Buzz has always been there; through all the career changes, the standard boy problems, dramas, good days and bad he has always provided a big warm neck to cuddle and a non judgmental listening ear! In 2009 I lost my Dad to cancer, I was devastated and struggled more than I let on to people – but Buzz was still there and became even more special to me. 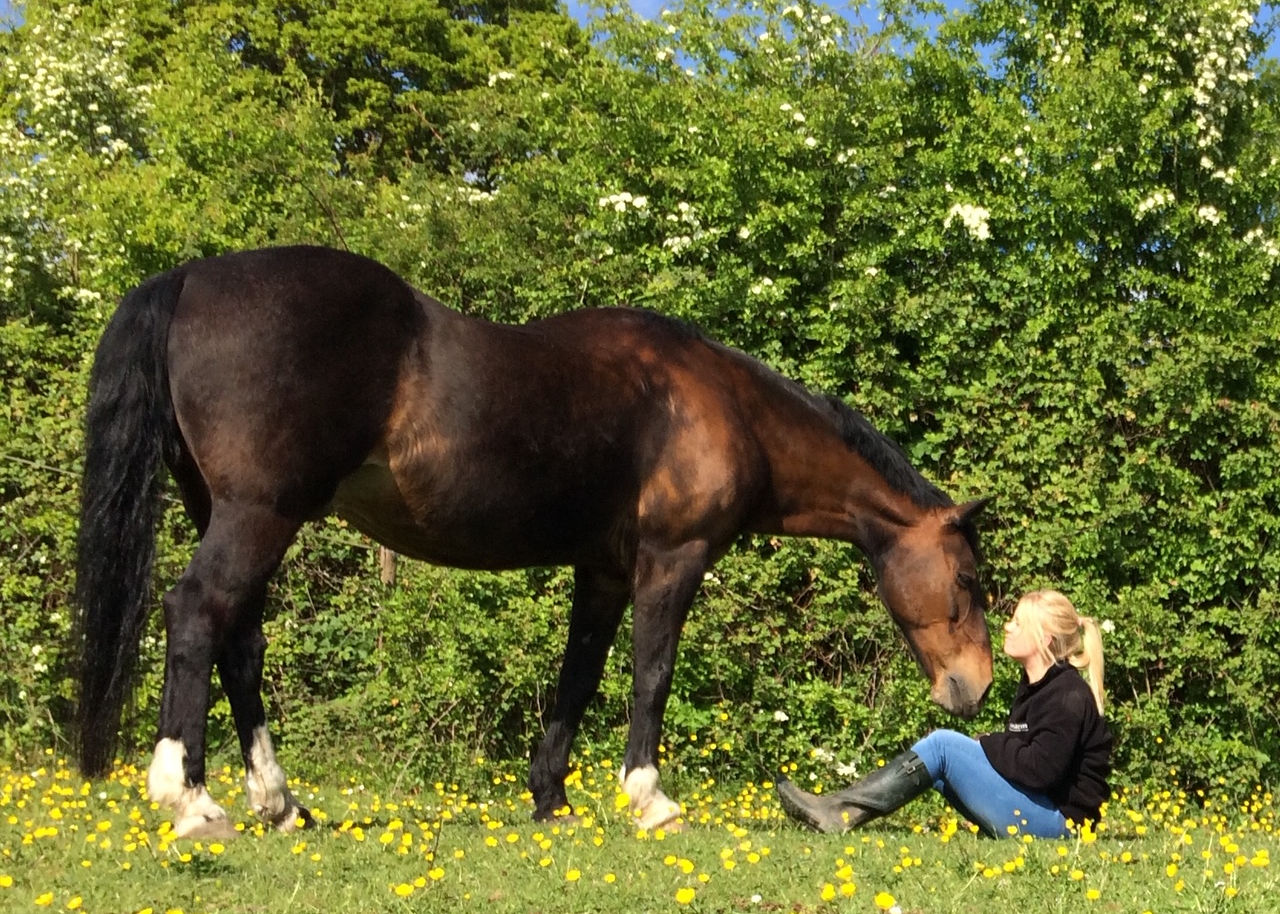 This year I got married and I knew immediately the lucky horseshoe I wanted was Buzz’s. Horseshoe hearts made me an absolutely beautiful heart from his shoe with our initials and wedding date on that sat at the base of our cake. I also had hearts made from Buzz’s shoe and my pony Cassie’s shoe to display in the house, as well as one of Cassie’s for my sister. They are all perfect, and our wedding shoe is now proudly on display too! Thank you Horseshoe Hearts! 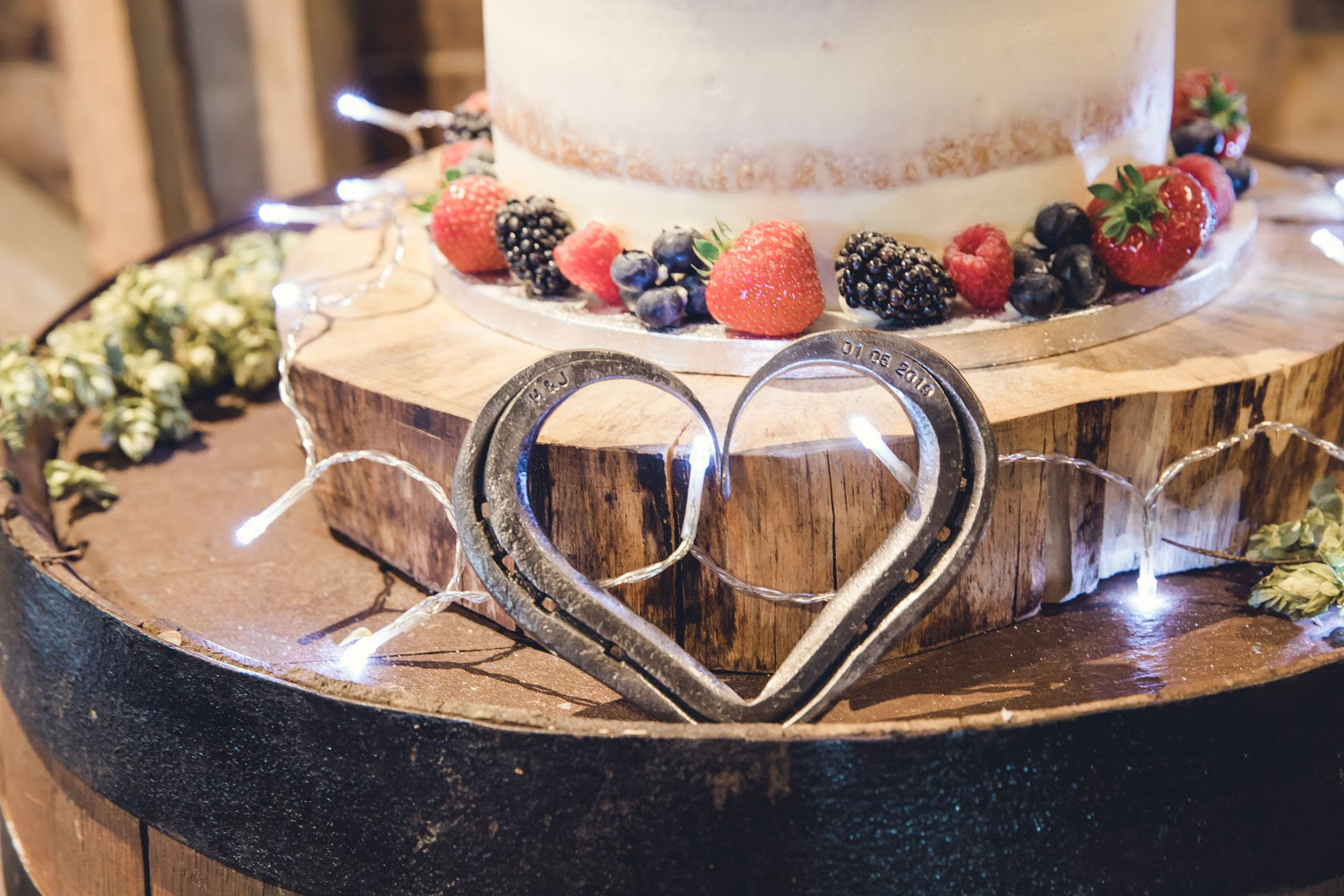 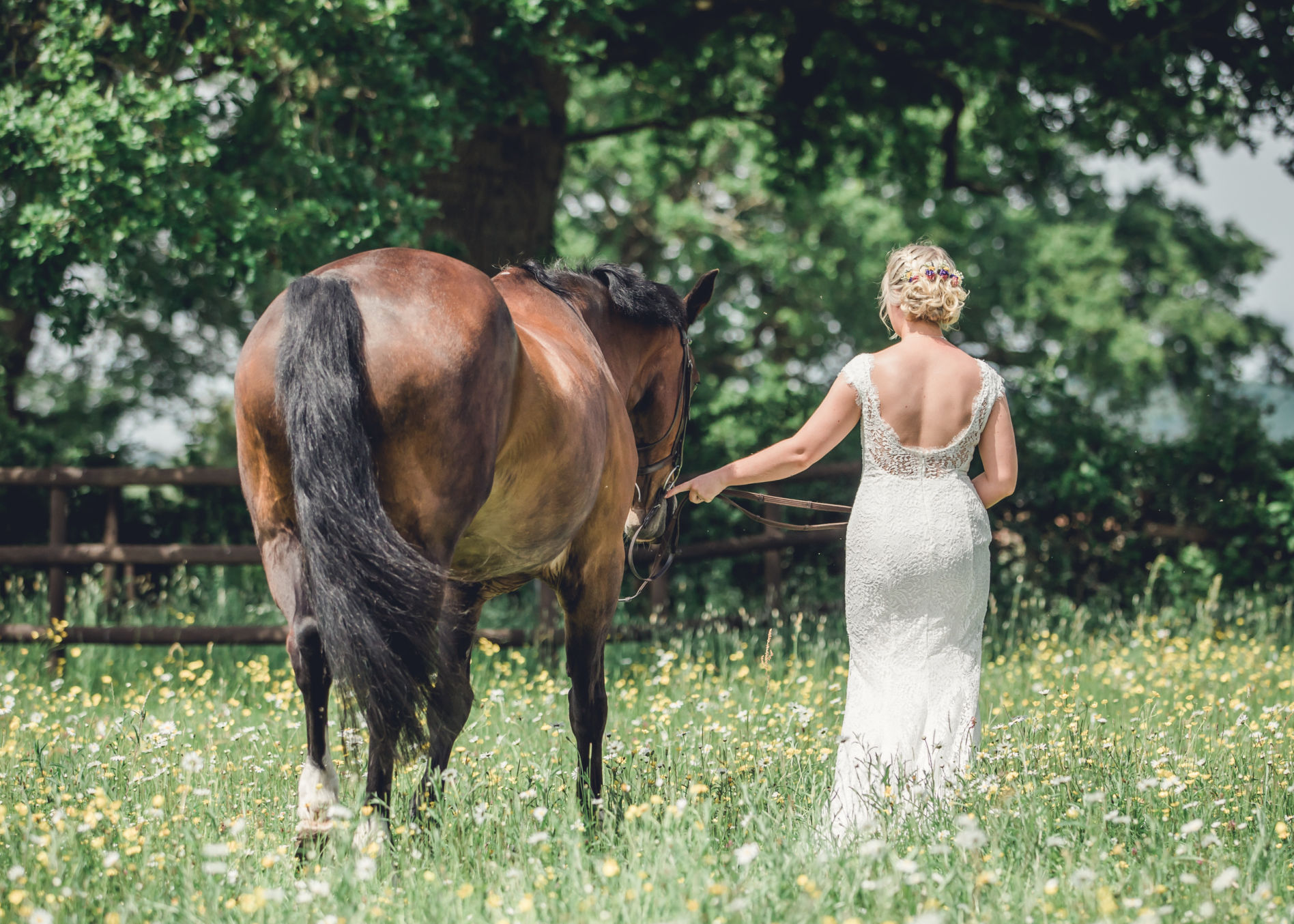