Emma aka “Running Riot” was truly a horse of a lifetime and we had the pleasure of owning her for the last 20 years of her life. She was a beautiful Irish Draft with a 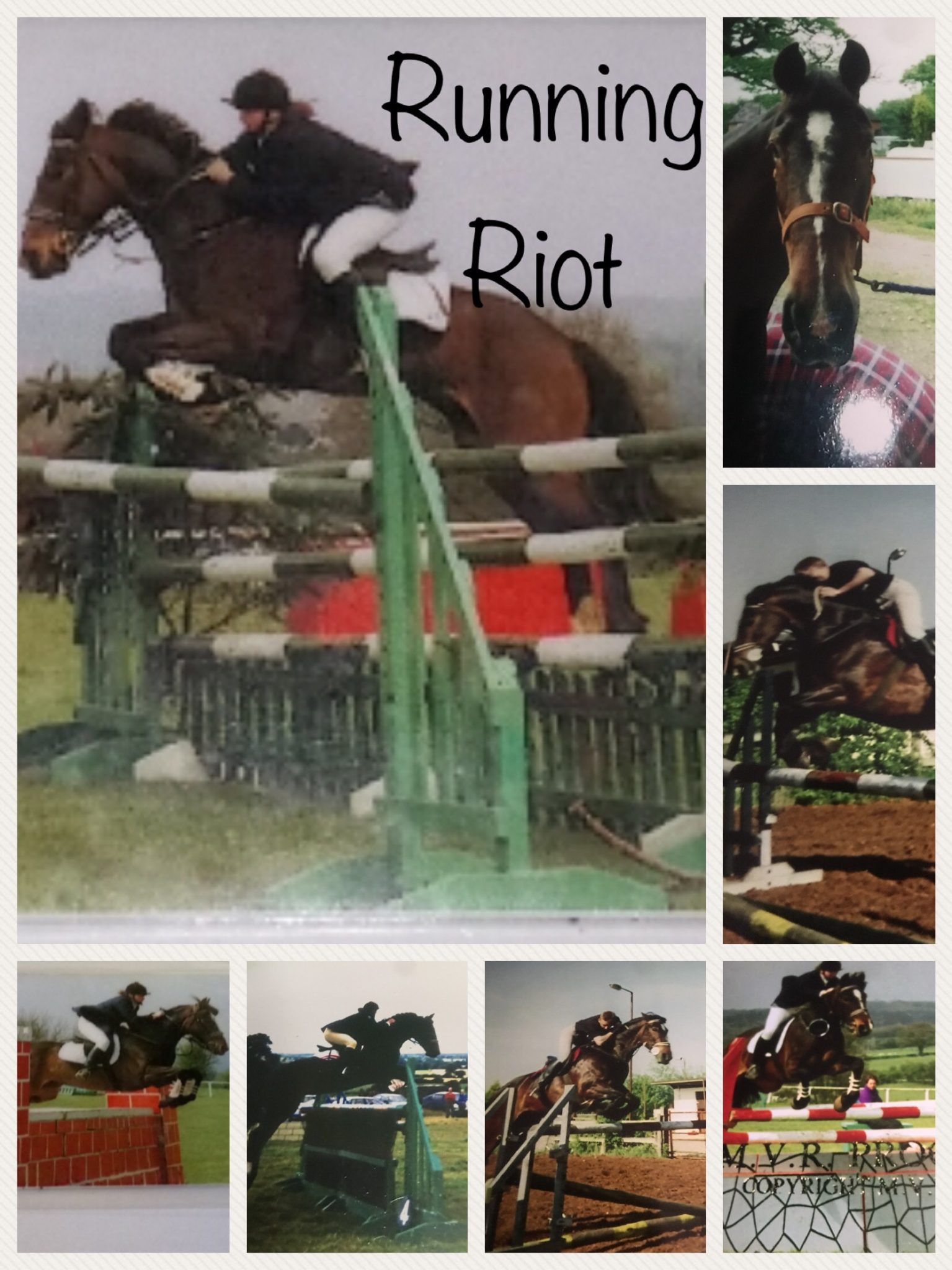 heart of gold and a pure talent for showjumping. At 15.2hh she managed to out jump many of her larger competitors to win numerous events, even coming second in fox hunter and winning puissance. When she first got off the lorry she would get looks to say “what’s she doing in this class!” but as soon as she got in the ring she would prove exactly why she was there! Wiping the floor with much bigger, more expensive horses. It was her zest for life and sheer determination that made her so successful but also kept her going to the grand old age of 36!

Throughout her life, Emma rose to every challenge given to her and would love her job whether it be jumping or hacking out in her latter years. She was a 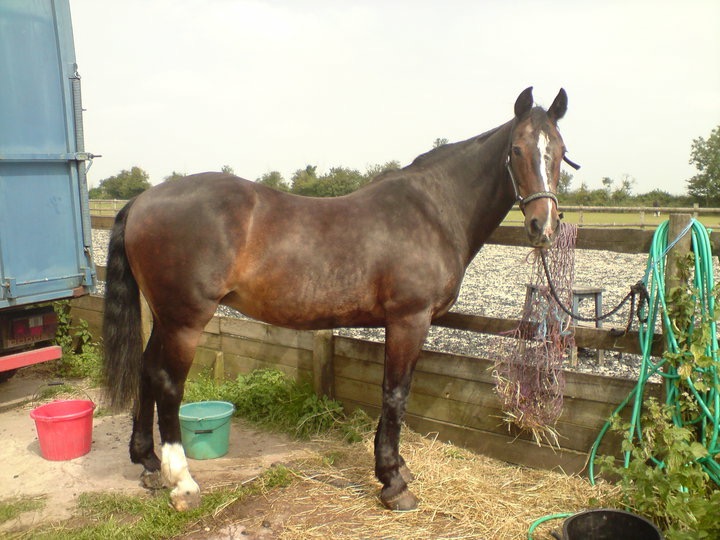 lady, our princess, and although the oldest on the yard, she was the matriarch and no one messed with her! Youngsters wouldn’t even try it as they got the mare stare or a swift reminder of who was boss. But to handle she was gentle and sweet and not in the slightest mareish. A true angel who loved to be preened, groomed and pampered for hours on end. 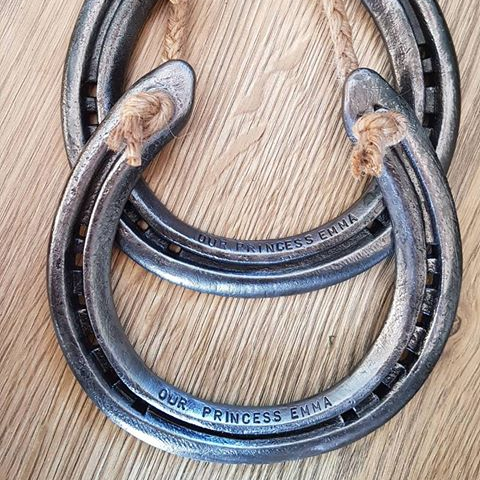 forever. But in August, she lost her fight! The vet gave us no choice and she went with the dignity a princess deserves. That day was so hard and it’s been hard every day since. She’s left such a massive hole in our lives and on the yard. Her personality and presence will forever be missed. We will never get over losing her but know that it was her time and she couldn’t give us anymore. As much as she would want to fight on and live, it wouldn’t be fair to her. At 36 she was amazing and as I say, was and always will be our horse of a lifetime. We were lucky enough to have her previous shoes which we will treasure forever. 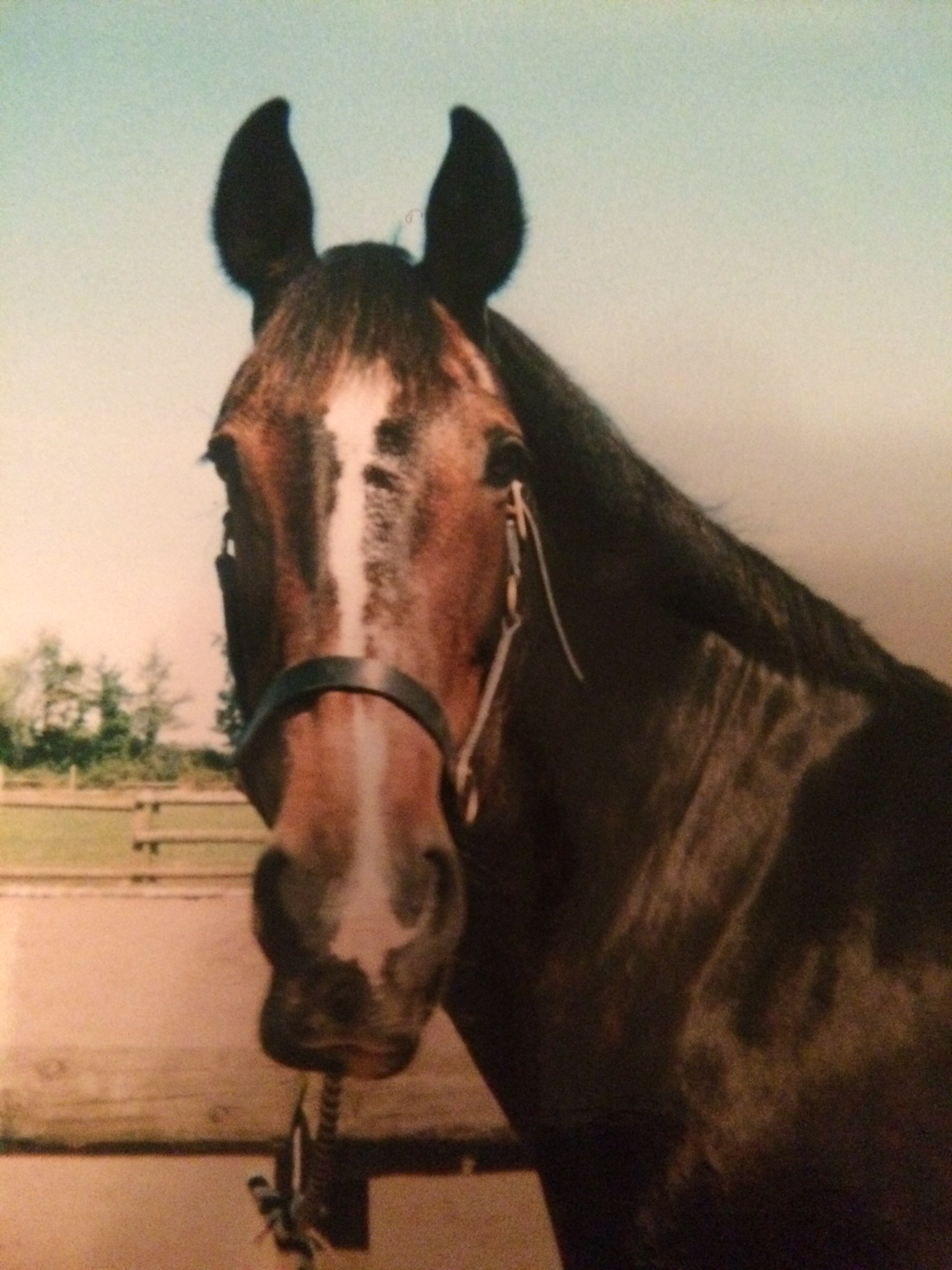