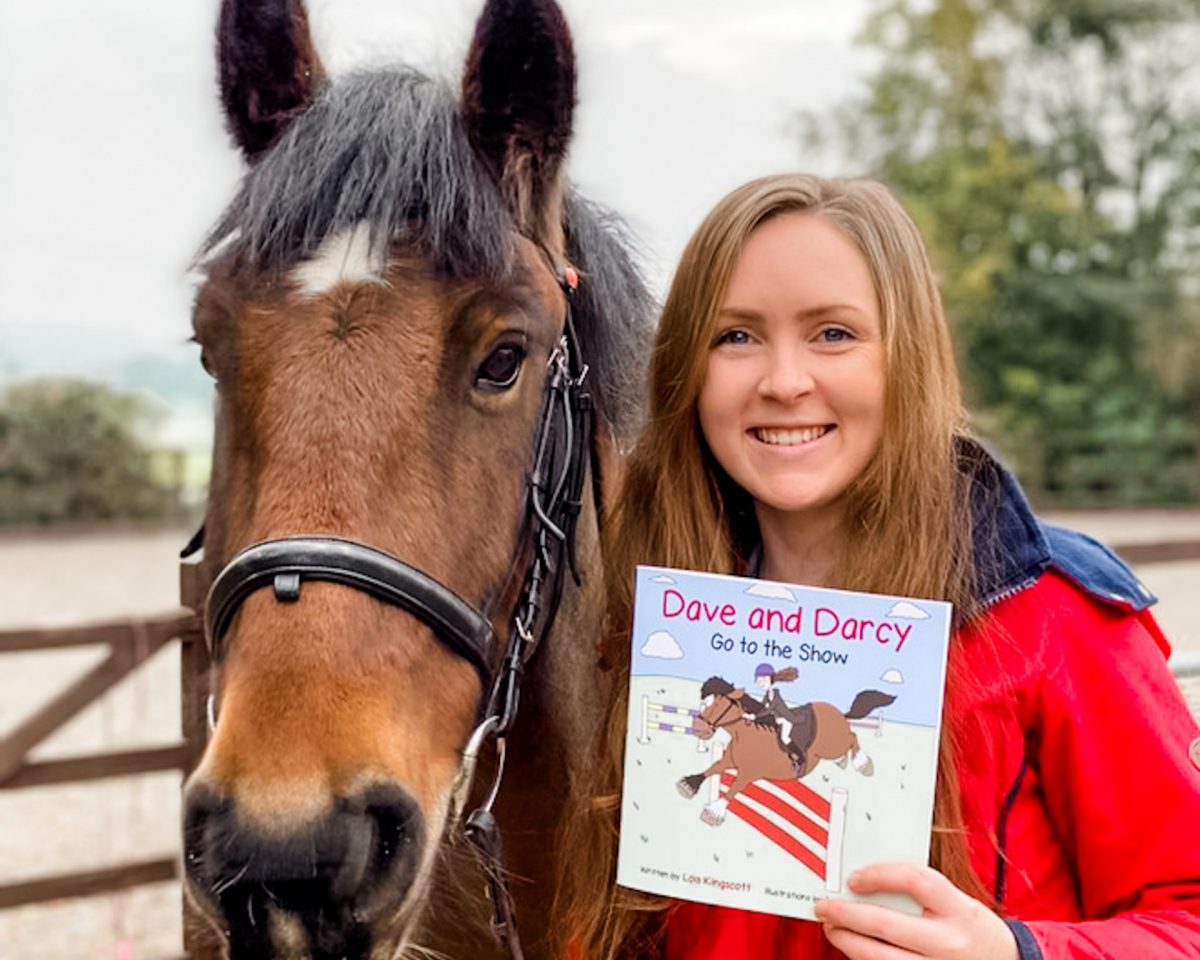 When Helen sent us Dave & Gaelan’s horseshoes to be forged into Horseshoe Hearts she also sent us a magazine clipping… not only is Dave a superstar RDA pony, 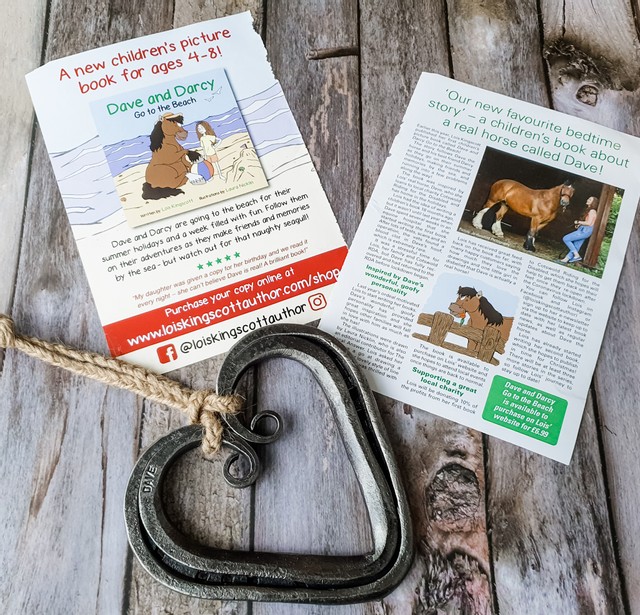 he has also the star of a series of children’s picture books! Helen’s daughter Lois has published two picture books about Dave & his adventures with his best friend Darcy. They are suitable to ages 4-8 find out more details and purchase here

“I have volunteered for Cotswold Riding For The Disabled for the last 12 years and in 2013 a very special pony came to join the herd, his name is Dave!

My daughter who also volunteered whilst she was at university fell in love with him and couldn’t bear the thought of him not working out, being sold on and never seeing him again. So she bought him and loans him full time to RDA.

When we heard about a possible lockdown, we knew we had to find temporary homes for all the ponies. Dave naturally always comes to us and we had another RDA pony to keep him company, his name was Gaelan. We had so many people walking past the field and asking who they were so we put up a notice telling everyone that they were both RDA ponies on an extended holiday.

Over the weeks they both became famous, all the local children who walked by with their parents/grandparents came to say hello. They turned into the village celebrities!

My daughter and I also filled up over 100 bags of manure and put outside the gate asking for donations, we made £160. We ran out of manure so started selling horseshoes and raised £100. 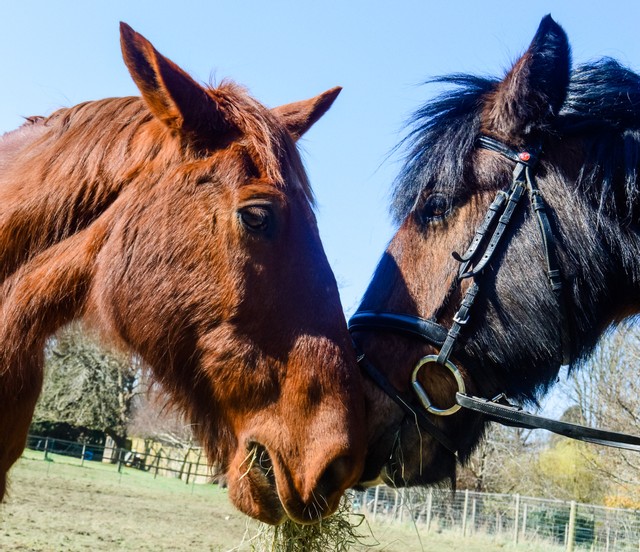 Then very sadly Gaelan started to get weak in his back legs and when he went down for a roll he struggled to get back up. His owner and the vet were called and it was suggested to let him see out the summer but not let him go through another winter. He went back to RDA with his friend Dave but continued to get worse and his owner had to make the awful decision to let him go.

This is why I have decided to have one of his shoes made into a heart with his name engraved to give as a keepsake for his owner. It was a pleasure to look after him during lockdown, he was such a sweetheart and loved his cuddles and food. RIP my little man. xx”