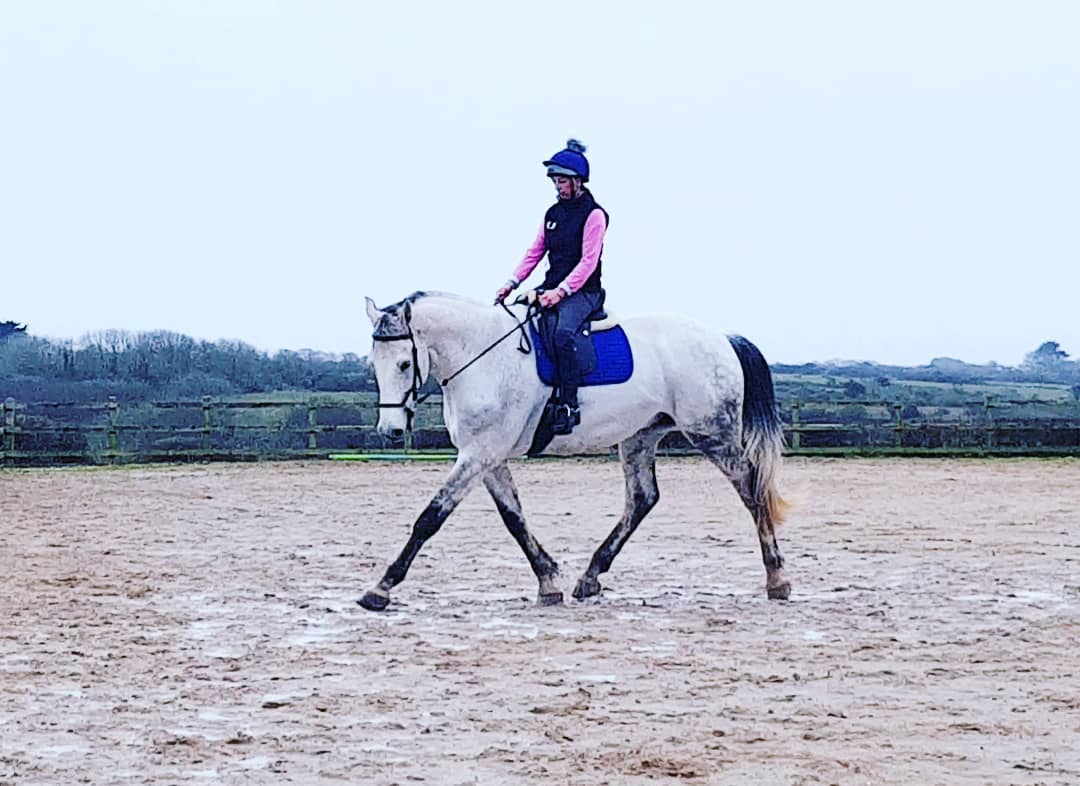 I bought Sisco unseen as an unbroken 3 year old in 2012 with a view to breaking and selling him on. I already had 2 horses, God knows why I wanted 3!

I had just returned to riding after a 3 year break from a major riding accident where I broke my knee, tibia and fibia all at the same time. To say my confidence was shattered was an understatement and I couldn’t even get on a horse as I was so nervous and afraid.

Fast forward 4 years and I’m back riding. Found this amazing horse, sold my other 2 to fund him and put all my energy into him. We won local workers, went supreme, went to county shows and came home with rosettes. He was just amazing, an old soul in young body and the perfect gentleman.

Disaster struck in 2017 where he went majorly lame. He spent 2 weeks in Bristol and then was diagnosed with a partial tear to his cruciate ligament, 6 months box rest, 6 months field rest and then returned to work. He was given a 50/50 chance of being ridden again.

All was going well, he was sound and slowly working over the year of 2018. A series of events happened at the farm and he went massively lame again, to the point the vets were talking about him being put to sleep. My heart was broken. Financially, mentally and emotionally I’d given everything I had. I gave him once last chance and took him through the winter. He came sound again and has been sound for almost a year now.

We are now out competing at dressage and he feels stronger than ever.

When I thought the end was near I wanted something personal to remember him, cue finding Horseshoe Hearts on Facebook and quickly sent off one of his shoes so I would have it forever. I love that it is his shoe and one that he has worn, you can even see the marks on it and I will always have something of his at home.

Thankfully he is still here living the best life he can, and second chances to come around that often so I’m grabbing it with both hands. 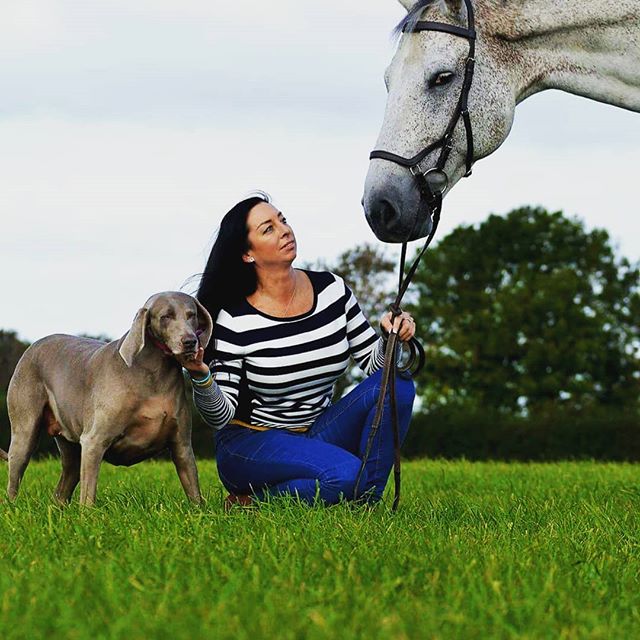